Our core values are:

Steve Nimmons is an internationally experienced consultant. He has worked with clients in the UK, USA, Netherlands, Spain, Hong Kong, Colombia and Ireland. In the UK he works across the policing and criminal justice sectors and has consulted on national programmes with the judiciary and law enforcement agencies. 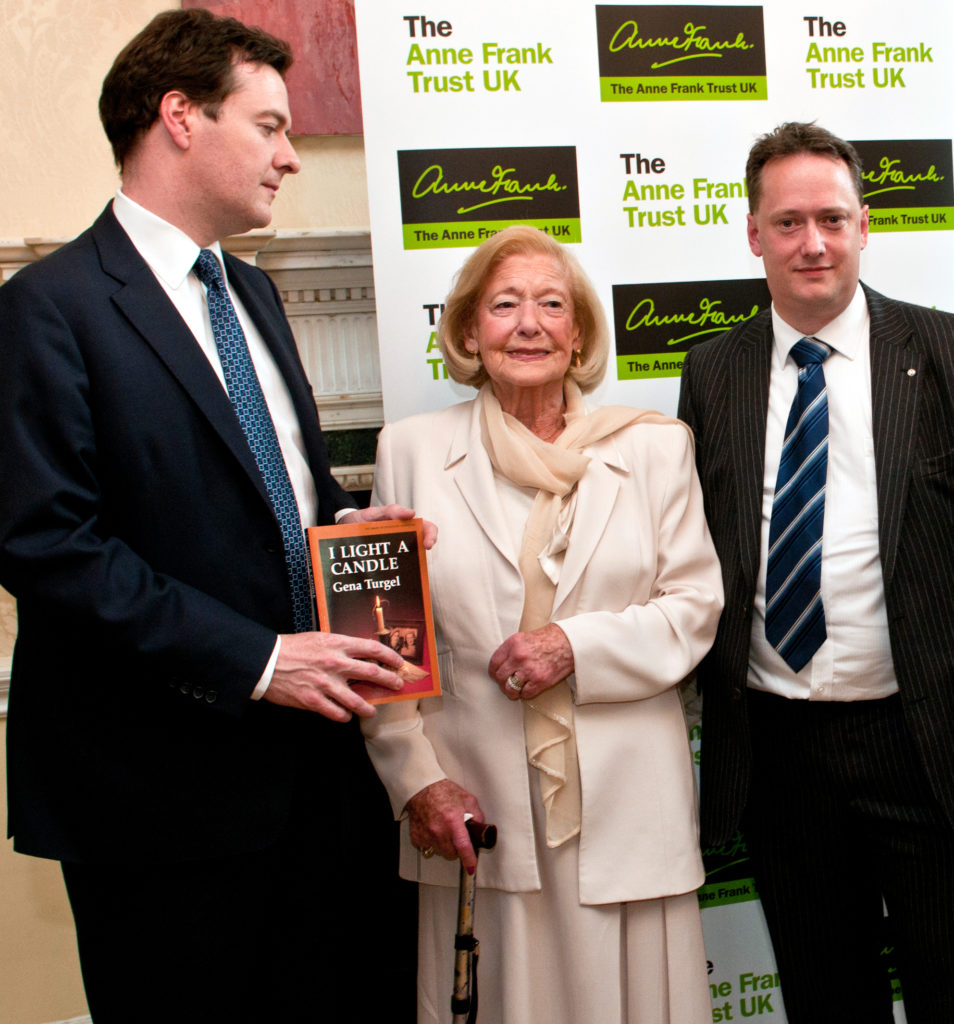 Steve Nimmons with former UK Chancellor of the Exchequer George Osborne at a reception in No. 11 Downing Street.

He is a member of:

He is an Electric Circle Patron of the Royal Institute of GB.

Steve has interests in the traditions of the City of London. He is a:

He received the Freedom of London in October 2008.

Steve is a charity trustee with a small UK based charity. He is a member of several industry panels and was a founding member of the Chairman’s Circle of the Council of Christians and Jews.

Steve is a Paul Harris Fellow, a Kentucky Colonel and an Honorary ‘Tar Heel’ (citizen of North Carolina).