UK Defence Secretary Gavin Williamson MP announced the creation of the Modernising Defence Programme (MDP) inquiry to Parliament in January 2018. The MDP separated out from the National Security Capability Review (NSCR)1 and its scope covers 4 key strands of defence capability. Three of the strands are reviewing “organisation, efficiency management and business and commercial practices in the Ministry of Defence (MoD).”2 The forth strand is reviewing the structure of UK military forces. What are the emerging recommendations and areas of opportunity for MilTech innovators? 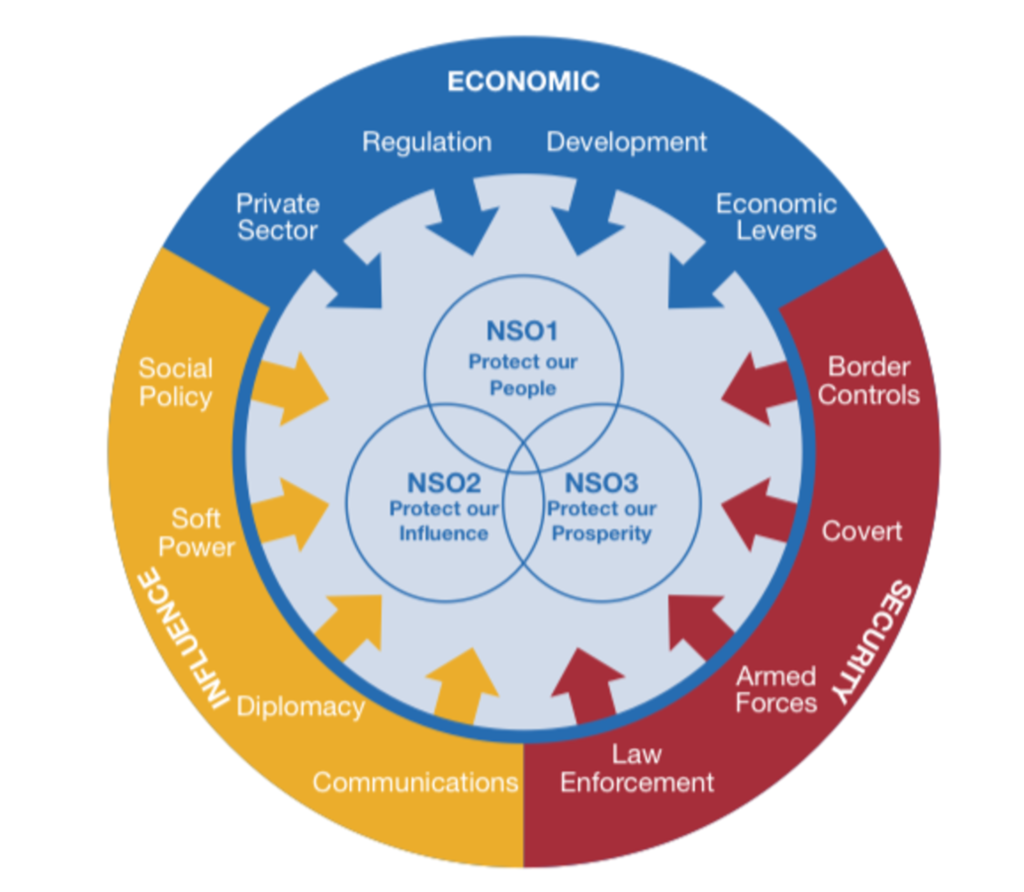 Philip Dunne MP recently published a report evaluating the contribution of Defence to UK prosperity.6 This makes a very interesting addition to the debate, particularly around the economics of defence and relationships between defence and private sector suppliers. In Chapter 4 of Dunne’s report “Ideas and Innovation”, some of the key challenges of building effective innovation and research and development partnerships are outlined. He notes rising interest in MilTech, an area I feel has enormous potential. Contrasting for example the maturity of FinTech industries in the UK with MilTech is striking. The work of the Defence and Security Accelerator (DASA) and various cyber initiatives are however encouraging. Google’s withdrawal from Project Maven in the United States and recent debates about relationships between tech companies and the military does however highlight some of the challenges of managing an effective MilTech sector.

The pace of the MDP review has been questioned, headline recommendations were expected to have been available prior to the NATO summit in Brussels earlier in July.7 There have also been reports of significant tensions between the Defence Secretary and the Prime Minister over defence budget allocations.8 Just ahead of Parliament’s summer recess, Gavin Williamson MP provided a written statement to the House outlining the 3 headline conclusions of MDP Phase 1.

Of interest with respect to innovation and MilTech, the report notes that:

“At the same time, we will consider how to modernise our approach to technology and innovation. By taking a more coordinated approach to technology and experimentation, with better central oversight, we may be able to pursue opportunities for modernisation more aggressively and accept higher levels of risk pursuing novel ideas. We intend to invest in a series of ‘Spearhead’ initiatives on key new technologies and increase our spending on innovation, science and technology. Pursuing this approach will allow us to become quicker at turning advances in research and development into strategic advantage. In support of this, we will publish a ‘Defence Technology Framework’, setting out the Department’s technology priorities so that we can focus efforts and guide strategy, investment and plans across Defence as a whole.” [note: emphasis mine]

This is to be particularly welcomed and government initiatives such as Government Digital Services, G-Cloud, light-weight commercial frameworks have done much to modernise the digital supply chain across government. Opportunities may therefore be available for new entrants into the MilTech sector which could provide stimulus and innovation needed to ensure UK military technology capabilities are and remain world leading.

Among key challenges will be the cultural shift that effective MilTech requires, not least in embracing agile delivery and greatly simplified outcome-based contracts.

The publication of the Defence Technology Framework and opportunities for niche players to contribute to UK national defence and security capability is however an exciting prospect. The MDR is unlikely to conclude its review before the end of 2018. However full publication is impatiently awaited by the UK defence community and its allies.

Note: The UK Government has recently issued a revised version of the counter-terrorism strategy CONTEST v3.9 This strategy should be assessed in conjunction with the new national security doctrine (Fusion) and any proposed changes to UK defensive capabilities.