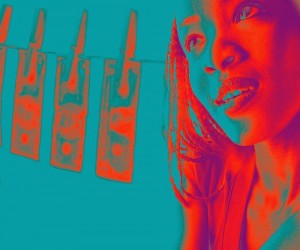 A frequently cited example of this fallacy comes from Amos Tversky and Daniel Kahneman:

Linda is 31 years old, single, outspoken, and very bright. She majored in philosophy. As a student, she was deeply concerned with issues of discrimination and social justice, and also participated in anti-nuclear demonstrations.

Which is more probable?

Logically Fallacious: The Ultimate Collection of Over 300 Logical Fallacies

This seems to occur because of the Representativeness Heuristic, in each case the more detailed second statement seems more representative of the person described in the back-story.

This goes beyond being an interesting anecdote. In Pattern Based Strategy, pattern detection and analysis (as well as hypotheses and probabilities of occurrence) need to be taken into account. To get ‘fooled by the back-story’ and the basics of probability (i.e. unless we know with absolute certainty that Linda is an active feminist), then statement 2 must be less probable.

Nassim Taleb introduced us to Fooled by Randomness. There is also merit in not being fooled by detail, Representativeness and incorrect understanding of probability. Pattern seeking could be skewed by Conjunction Fallacies and specious hypotheses.

Fooled by Randomness: The Hidden Role of Chance in Life and in the Markets